Mr. Smiley is a native of Cades, which is located in Williamsburg County. He comes from a long line of teachers and farmers. He and his wife, Rebecca, have one daughter, Rachel. 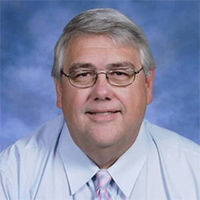